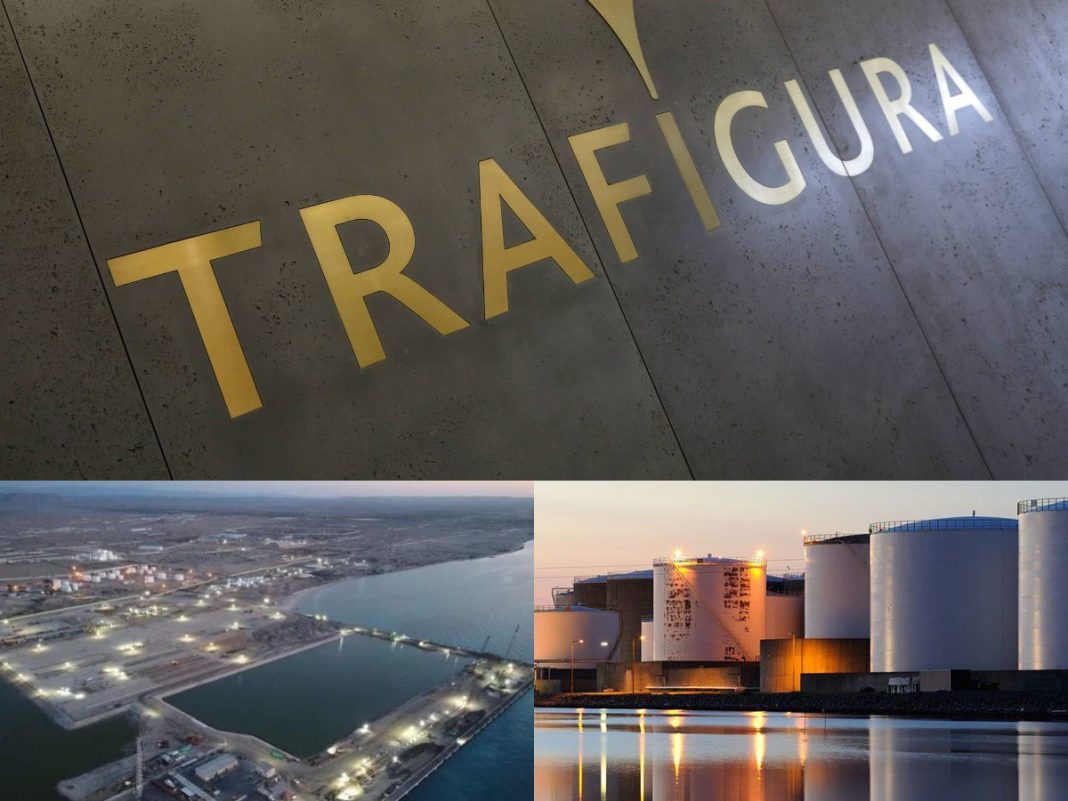 The  Bihi administration got it right for bringing to Somaliland, Trafigura Group Pte,  the world’s second-biggest independent oil and industrial metals trader. Trafigura will help the Somaliland Government’s efforts to transform the Berbera port as a strategic hub in the Horn of Africa region where the demand for energy is growing year on year.—-which could spur economic growth and create more jobs.

According to a press release, Trafigura has signed  with Somaliland Ministry of Commerce, Tourism and Industry an agreement “to invest Berbera Oil Terminal(BOT) facilities to position it as a gateway to serve customers within the country, and integrate oil logistics across the Horn of Africa.”

Founded more than a quarter century ago, Trafigura  trades 6.1 million barrels a day,  is based in Singapore but it run from Geneva. Its total revenue is $83 billion by June 2020,  according to company’s financial statement.

Trafigura has its own misdeeds in the past. In 2010, a Dutch court had found  Trafigura  guilty of illegally exporting toxic waste from Amsterdam to Ivory Coast, allegedly making people sick and killing up to  16 people. Trafigura paid a $200 million settlement and Ivory Coast’s prosecutor declared that there was no evidence of any illegality or misconduct by any Trafigura company or staff..

It also used to rely on middlemen to win contracts in natural resources rich  African countries such as Democratic Republic of Congo—where corruption is rife, and it’s difficult to do  business without first paying a bribe or kickbacks. But it ended that predatory practice after it faced corruption probes from regulators.

In Somaliland, Trafigura would supply fuel with low sulphur content with the international or regional standard. Last week,  Trafigura delivered the first shipment of such fuel to BOT.  “We’re delighted to be working with a leading independent, international company like Trafigura to improve the quality and reliability of refined petroleum product supply into the country,” said Mr. Mohamoud Hassan Saad, Minister of Trade Industry and Tourism, “By working with Trafigura there will be increased transparency, high standards, and increased competitiveness across the supply chain.”

There are currently six companies that supply fuel to BOT, or operate fuel depot:   Red-Sea, Som-Petroleum,Hass, Al-Harbi Petroleum, Waraabe Petroleum, Dahabshil Group and others. Some of the owners of these companies include a fuel distributor from Kenya, a livestock trader, confectionery supplier, a money remittance operator, and a fuel gas station operator.

Unscrupulous merchants  had entrenched themselves in the fuel supply business. They dumb dirty fuel to the local market , without regard the effect it would had on consumers. The local Consumers have no recourse to take legal action against fuel station operators selling dirty fuels, which damaged motor vehicles because of Somaliland’s weak regulatory and justice system. Fuel shortages, high fuel prices, or gas stations running out of fuel , are routine in Somaliland, especially Hargeisa, the capital city.

Now, With Trafigura solely supplying the fuel in BOT, Somaliland consumers will get  a reliable supply of fuel  from a global leader in energy supply. A fuel we could know its source.

Somaliland is one of the poorest country in the world yet it has the highest gasoline price in world,  close to a  $4/US gallon for a dirty fuel. In contrast, the price of unleaded gasoline in US is $2/US gallon. I would welcome Trafigura coming to Somaliland if it would bring down the cost of fuel—which is hampering local economy and development.

I am not against local private entrepreneurs managing or developing BOT; however, these merchants of dirty fuel had ten years to develop and expand BOT and bring a reputable fuel supplier—-but they have  failed to do so. These suppliers  have no resources or know how to expand our energy infrastructure. And, the process they got the contract during the corrupt Silanyo/ Hirsi administration,  to supply the fuel was marred with corruption and nepotism.

For instance, Dahabshill Group which owns and manages a fuel depot , or Trafigura Pte—-which one of these companies is able to cleanup, Allah forbid, if oil spill occurs at BOT ? Trafigura Pte does, but Dahabshil Group does not.

And if Trafigura fails to clean up its mess, we could take it to European courts. But  in the case of  Dahabshil Group —Somaliland people have no recourse to force Dahabshil to clean up the disaster.In fact, even if a driver that hauls  fuel is involved an accident, the driver’s clan, and not the proprietor of the business, are responsible for  any damages.We can’t take that risky on our energy supply.

Gubanmedia have some other issues or policies that we disagree with the President Bihi ; but in this initiative, we are supporting  Bihi’s decision to bring Trafigura.

This deal is not only good  for our economy, but would strengthen our National Security in the long run.Trafigura could also help Somaliland develop our untapped mineral resources such as zinc and copper—-—where millions of our people are living in abject poverty despite the abundance of  these metals in the country.The deal shows the confidence big companies have in investing Somaliland—-a country that has not yet received a diplomatic recognition.

I  concur that people should know the terms of the Agreement. We should expect the leaders of do no-thing legislature to do its job and demand from the Bihi administration transparency and accountability and probe more details about the Trafigura deal.

But the failed un-elected party apparatchiks of the Wadani party should stop propagating fearmongering and disinformation campaign against Trafigura deal.We should move out the petty interest of the few merchants of dirty fuel.

I hope that Trafigura deal works out, because the current system of relying our fuel supply on unscrupulous merchants mired with corruption and prone to disaster is reckless. Therefore, I believe it’s time  to move on and find a new source for the supply of our petroleum products needs.

President Bihi did the right thing for bringing big commodity trader  Trafigura Pte, not because our consumers deserve a reliable  source of fuel supply, but because Somaliland needs and the region would benefit as well. This is a win, win for Somaliland, for our security,for our economy,  for local consumers,  and for the region.

Disclaimer: The viewpoints expressed by the authors do not necessarily reflect the opinions, viewpoints of Somaliland Chronicle, and its staff.