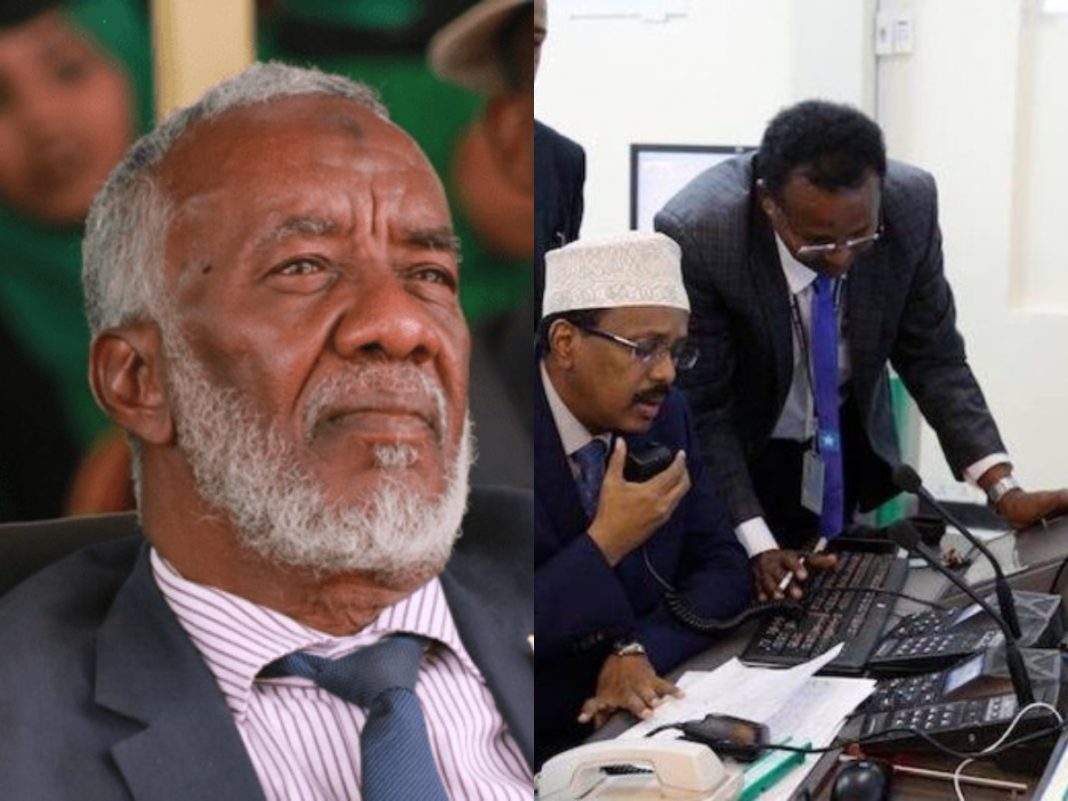 Somaliland’s Minister of Foreign Affairs and International Cooperation Hon. Yasin Hagi Mohamoud Hiir (Faratoon) has falsely characterized the Somaliland airspace co-management as a simple clerical error contradicting article 5 of the agreement he signed on behalf of Somaliland in Djibouti.

Minister Faratoon was speaking to the media following an uproar on the latest communiqué issued by Djibouti on the summit between Somaliland and Somalia.

The fifth article of the agreement signed between the two countries at the summit only refers to Somaliland’s airspace and not the entire airspace of Somaliland and Somalia or what was previously known as the Somali Republic.

Although Somalia airspace is still classified as Class G or uncontrolled airspace, under unclear circumstances, ICAO has transferred control of airspace to Somalia on August 2019.

Somaliland’s previous Ministers of Aviation Mohamoud Hashi and Mr. Farhan Haybe have given conflicting statements on what was agreed up on with Somalia on previous rounds of talks between the two countries.

It is unclear if either minister have officially contested transfer of airspace control to Somalia by ICAO.

Despite public enthusiasm and President Bihi’s return to a hero’s welcome from the meeting, public opinion in Somaliland on the talks with Somalia have soured with the emergence of the latest version of the communiqué. So far, the actual agreement between the two countries have not been publicly disclosed by either Somaliland or Somalia governments.