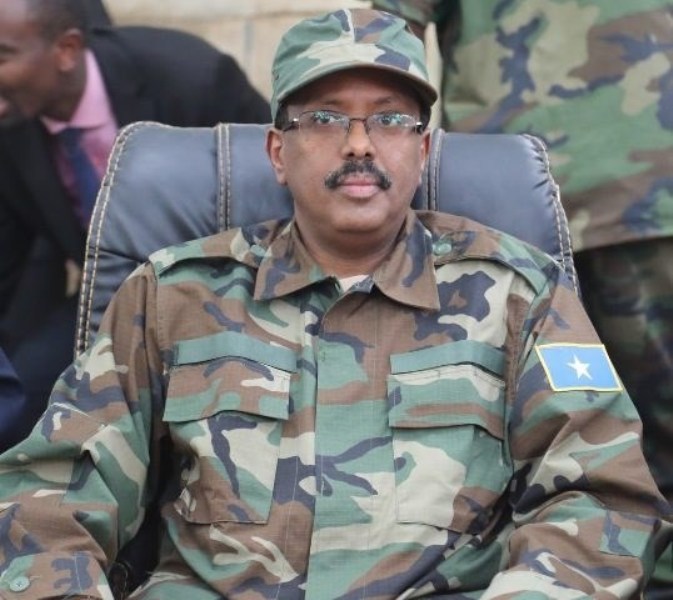 As soon as he took the helm, Mr Farmaajo has left no stone unturned and spared no effort to make #Somaliland isolated enclave both economically and diplomatically to extent that some gullible, fainthearted Somalilanders and opposition parties doubted the competence of nation’s foreign policy.

For instance, Without further ado, Farmaajo nullified the agreements signed by his predecessors with Somaliland, the airspace accord to be particular.

To add insult to injury, through his minister of planning, he has ordered the western donors to revisit their longstanding policy of dealing Somaliland independently when it comes giving donations which is thorough enmity. Moreover, he engaged a policy to allure Somaliland youth with pseudo Somalism notion and handful payment to use against their country. In a bid to segregate Somaliland, Farmaajo went to Ethiopia to sign agreement by trading for that three ports in his country and plenty other mysterious terms.

On the top of these, Mr Farmaajo did his best to foil Somaliland’s commendable peace and tranquility by bankrolling some local disgruntled elements and by blatantly backing Puntland.

Eventually, with the unpredictable nature of politics and due to tremendous mistakes made by Farmaajo and his aides, the tables have turned in favor of Somaliland. When Somaliland tend to take this chance and decided to form diplomatic ties with the countries in the horn, out of the blue, people from Somalia hypocritically labeled this movement as betrayal act against Somalism and religion. Isn’t that sheer hypocrisy?

About the Author
Fahad mohamoud is an Engineer living in Doha Qatar. He can be reached fahadhargeisa[@]gmail.com

Disclaimer: The viewpoints expressed by the authors do not necessarily reflect the opinions, viewpoints of Somaliland Chronicle and it’s staff.