More
Home Uncategorized Exclusive – How the Minister of Finance Ordered the Extrajudicial Arrest of... 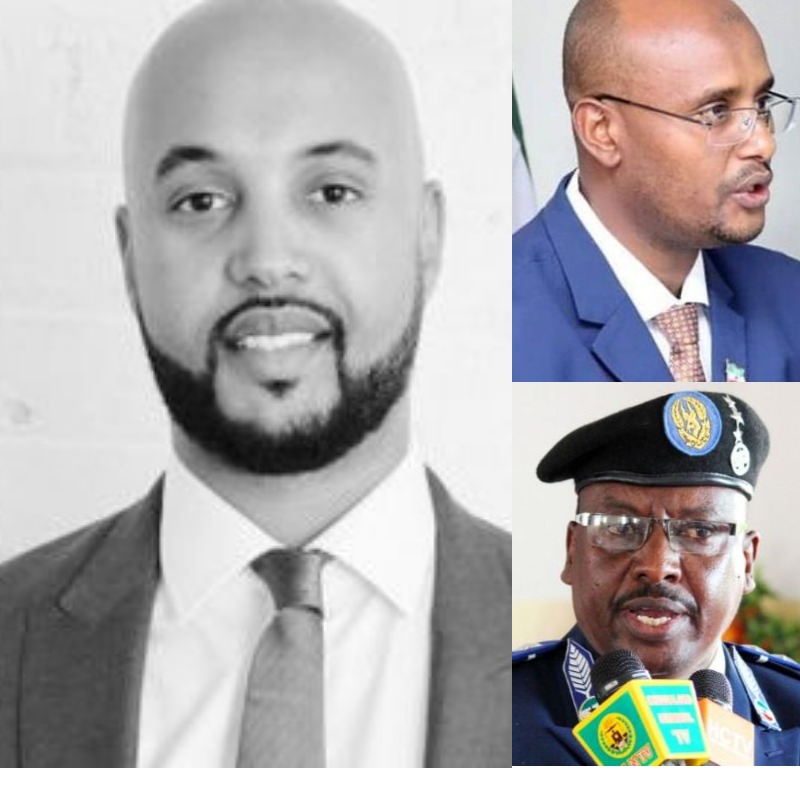 Sharmarke Jama, a well known Somalilander and a technical consultant who works closely with multiple Somaliland government agencies was arrested yesterday in Hargeisa.

The Geeska newspaper was the first news outlet to break the news of Mr. Jama’s arrest on twitter. At the time of his arrest, the reasons behind Mr. Jama’s  arrest were not clear.

According to sources familiar with the matter, Mr. Jama’s arrest is due to a simple misunderstanding related to a scheduling conflict to an event Mr. Jama was facilitating where the Minister of Finance Hon
Yusuf Mohamed Abdi was invited.

Mr. Jama’s arrest, however brief is not at all that unusual in Somaliland.  There has been widespread reports of government officials ordering the arrest of random citizens for minor infractions including personal insults or what would be otherwise personal disagreements, unfortunately this is often without a court warrant.

What is unusual though is the speed with which the President of Somaliland HE Muse Bihi Abdi was informed of Mr. Jama’s arrest and how quickly his freedom was restored. It is unclear if Mr. Jama’s existing relationship with Somaliland government played a role to bring attention to his incarceration.

According to sources briefed on the matter, a visibly upset President Bihi promptly summoned the Police Commander General Fadal to the Presidency to learn more about the arrest of Mr. Jama.

After a lengthy discussion between the President,  Police Commander and the Minister of Finance, along with other unnamed high ranking officials and tribal leaders, the President ordered the immediate release of Mr. Jama.

During the discussion, according to an individual present who insisted on anonymity, the President turned to the Police Commander, General Fadal and said “This arrest is the only evidence I need that there are many people that do not have someone to speak up for them or to get me to intervene that are wasting away in your Police Stations”.

It is unclear what steps the President will take to ensure citizen’s rights and due process are not violated or if there would be any consequences for the officials involved in Mr. Jama’s unlawful incarceration.

We have been unable to reach the Presidency, Police Command, Minister of Finance Yusuf M Abdi or Mr. Jama for additional comments.

President Bihi Inaugurates the Opening of the Largest Bridge in Somaliland

Somaliland Should Take its Cheetah Conservancy to the Next Level